For internet users: you will find below a simplified adaptation, though it is detailed enough, describing elements taken into consideration by Dr. Deutsch when he performs a diagnostic of the face

Dr. Deutsch specializes in the zones of head and neck. Below you will find the elements constituting good aesthetic face diagnosis and allowing to make an excellent choice regarding which techniques to use. Dr. Deutsch needs one hour for the first consultation.

Conclusion: the doctor practicing in the field of aesthetic medicine should ask questions regarding negative emotions he felt and find their causes, comparing his feelings with those of the patient (feeling of old age, sadness, bitterness, austerity, sagginess, etc.). Than he should propose procedures allowing bringing back the positive feelings. 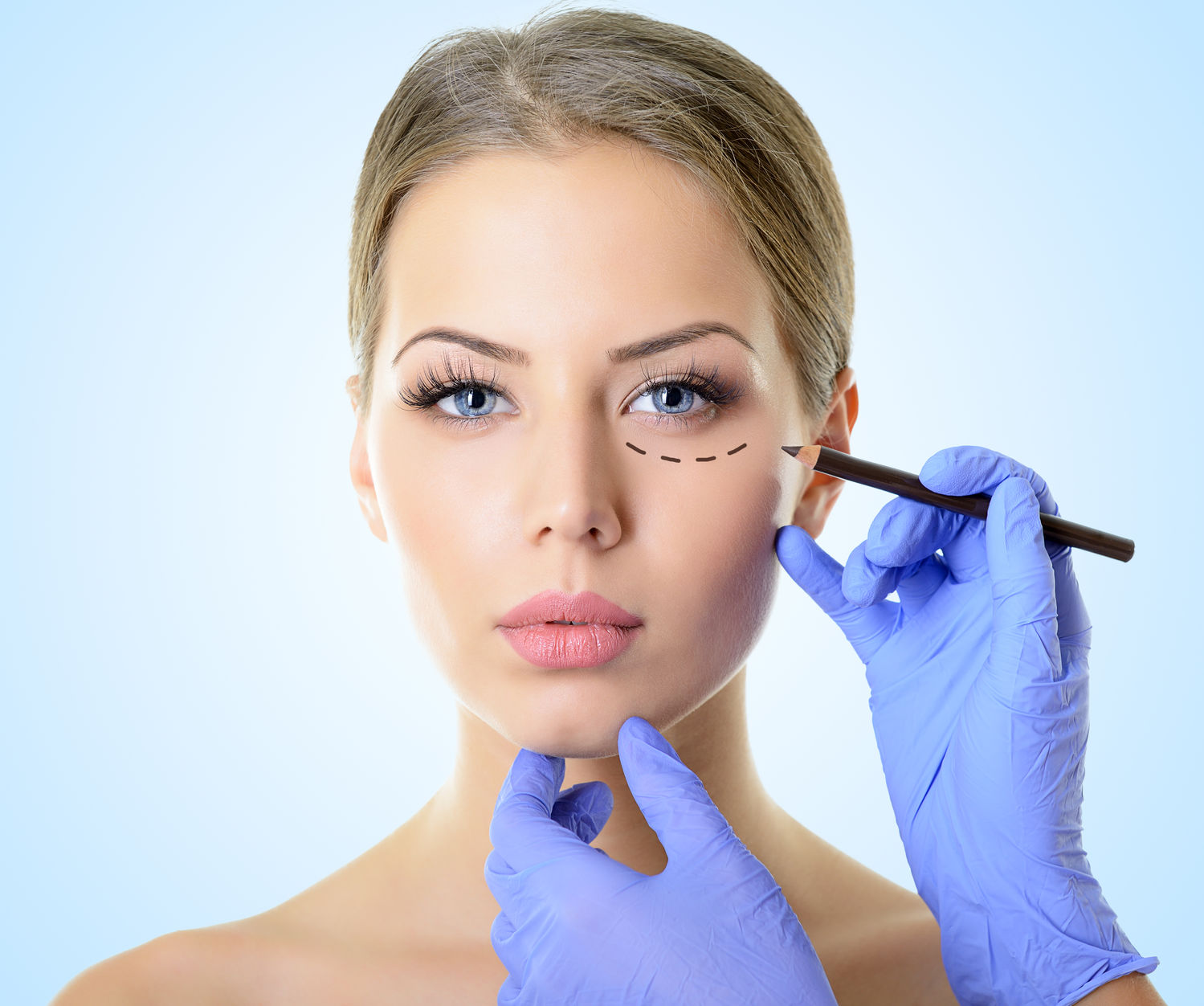 A/ Proportions of the face

Proportions of the face are well studied; the golden section principle appears to be the key mechanism. It is the proportions of the face that its equilibrium is conditional upon. They differ depending on the gender. Cultural and ethnic criteria can also influence the perception of the proportionality of the face. If the correct proportions are not observed, is it caused by morphology (genetic) properties or gradual changes in the course of time? These questions help to find the correct answers.

B/ Supporting tissues located under the skin

By the supporting tissues under the skin we mean bones, muscles and fat tissue. Their atrophy, even partial, results in inevitable loss of volume which will later cause sagginess.
Consequence: it is necessary to fight against this atrophy or to compensate it. To better understand how supporting tissues work, let’s turn to an analogy of a bed.

Finally, it appears that restoration of the good “matrass grid” is the most logical and efficient method resulting in the regained muscle faculty to relax. This is achieved through direct injections of sufficient volume at the level of the deep fat tissue (using the patient’s own fat harvested in the operating room or using bio-degradable long-term volumizing implant)

Thin and very strong fibrous membranes – aponeurosis (which can be compared with “sheets”) cover and protect the muscles. They can be divided into superficial and deep aponeurosis. First of all, fibrous tissues begin with aponeurosis, and they are fixed on certain deep points of the skin, creating very strong bonds. Thanks to these bonds, muscle contractions are transferred to the skin, and different facial expressions are created. This complex interactive system is called muscular aponeurotic superficial system (MASS). That’s why the points on the face where these aponeurosis connect to the skin are extremely important.

Until recently, surgeons performed liftings by returning elasticity to MASS installing non-bio-degradable threads in the tissue. The surgeon had to make sufficiently large incisions in the skin under general anesthesia. Currently, a doctor practicing in the field of aesthetic medicine installs the threads (with incisions or knots) at the MASS level, without incising the skin under local anesthesia. Then, the doctor pulls the thread, which in turn pull the skin and fat tissue and they stay where they placed.

C/ The skin that separates “what’s inside” from “what is outside” acts as protective cover placed on the MASS in numerous points, which allows it to follow the movements of muscles when the muscles contract and relax. Skin thickness varies greatly, depending on the zone of the face (very thin on the eyelids, thick on the chin). It consists of three layers: hypodermis is the deepest layer, then there is dermis containing the largest number of elements, and finally there is epidermis, which is a surface layer and defines skin pigmentation.

Since the hypodermis also contains adipose cells, it is sometimes difficult to distinguish it from the subcutaneous part. This somewhat ambiguous area is a channel for the so-called tissue interference techniques, the main idea of which is to inject drugs stimulating production of collagen and richer connective tissue.

The dermis is above the hypodermis: it contains connective tissue, fibroblasts (mother cells at the origin of 65% of our body), fibrous tissue, and water. It gives the skin elasticity and resilience to external influence. It is regularly attacked by ultraviolet rays (from the sun), suffers from lack of oxygen due to smoking (nicotine causes constriction of micro-vessels). Hydration and stimulation are two main procedures to help the dermis to fight fading and aging: by injections, peelings, thermal or ultrasonic treatment.
The basal layer separates the dermis from epidermis and is a very winding line (forming a “dermal papillae” similar to fingers). It acts as a filter for the exchange processes between the dermis and epidermis. This line becomes flatter with age, causing sagging, stretching and loss of skin elasticity. It is from this layer that epidermis regenerates. There are many techniques of stimulating the basal layer.

The epidermis, located on the surface, consists of a “pavement” of cells distributed in a number of layers, which become flat and lose their nucleus as they approach the surface and end with a thinner or thicker layer of keratin (thin in the face, thick in the soles of the feet). It is protected and lubricated with sebum produced by the sebaceous glands and which regulates body temperature when sweat glands release sweat. The epidermis contains pigment cells (melanocytes) that give the skin its natural color and when stimulated (sun or inflammation) cause tan or dark spots. The epidermis is constantly regenerating and it interacts with the dermis. Abrasive or chemical very superficial peelings accelerate the regeneration and thanks to a light inflammatory process stimulate the dermis.

The doctor practicing in the field of aesthetic medicine first needs to determine: how much did the skin change or age (epidermis, dermis and hypodermis)? Is the skin saggy, are there pigmentation spots, wrinkles? In which specific areas of the face?

Next, the doctor should establish the causes for the changes and accelerated aging in a specific area of the face.

The doctor must choose the best technique for the procedure, which should combine efficiency and safety (since there are usually for several solutions to a single problem).